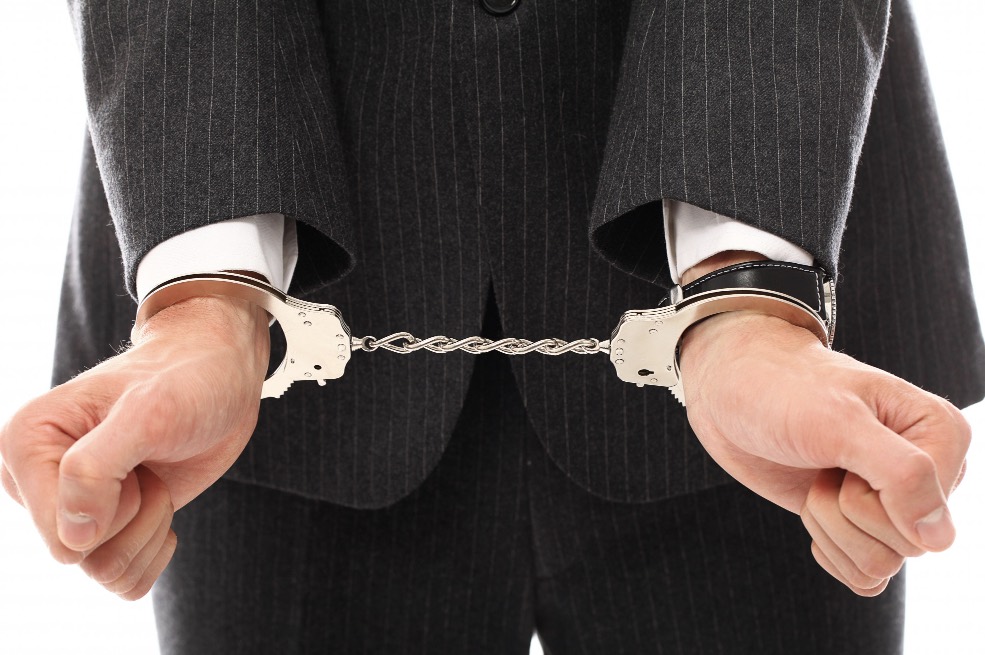 Generally, “felony” is a term to classify different types of crimes that tend to involve an element of violence, thus leading to a severe degree of damages or fault. One must need to know that crimes under the category of a felony can result in a variety of damages such as financial, emotional, physical, or even property damages, etc. Under federal and state laws, the felony is further divided into different other categories, and Class C Felony is one of them.

The mid-range crimes fall under this category of C felony, however, it is considered to be the worst type of felony in the majority of cases. It is important to mention here that a Class C felony or any other felony is determined by looking at the severity of the crime. So, crimes under the class C felony are not considered too serious by the law, when compared with the crimes under Class A and B. However, you must remember that regardless of its class, every felony crime is of a serious nature, and it can lead to serious kinds of felony convictions and punishments. The persons are sent to the state prison, and some of the felonies can lead to the death penalty.

It is time to have a look at some of the major examples of class C felonies to understand which crimes fall under this category so that you have complete information about such crimes. Some of the most common examples are mentioned below:

Note: the above-mentioned examples are given for the most common class C felony crimes, where law and authorities can have various other crimes under this category.

It was mentioned earlier that felony crime is considered to be a serious criminal offense under federal and state laws. There may be few changes from state to state; however, universal law remains the same for class C felony. In general, the penalty for a class C felony ranges between 2 to 5 years in prison. In Wisconsin State, this felony conviction can lead to even 40 years of state prison. However, every class C felony criminal offense will be reviewed by looking at its facts to determine what jurisdiction laws can be applied.

In some cases, the defendant may be granted life without parole, however, it depends on the nature and severity of the crime. Some of the most common penalties for class C felony are community service, restitution, probation, parole, monetary fines, etc. If someone has been involved in a crime previously, and a new criminal offense is against a child, then the class c felony penalty and conviction can be a severe one by looking at the facts of the case. For instance, burglary is a class C felony in Connecticut State, however, if the criminal had the deadly weapon in his/her possession at the time of the crime, this kind of C felony may be enhanced to B felony by the court by reviewing all elements of the case.

Defenses for a Class C Felony

A defendant of a class C felony crime can present a range of defenses in his/her favor so that he/she can prove his/her innocence in the criminal offense case. Some of the most common defenses in this regard are given below:

You must understand that felony crimes have different classes, and each class has so many elements to look at. So, if you are charged with a Class C felony or any of your family members, you must ask for proper legal advice from a qualified and experienced attorney so that you can prepare your defense for the criminal charges made against you. Always consult with a criminal lawyer in such situations to proceed with your case.

What is a Gross Misdemeanor? 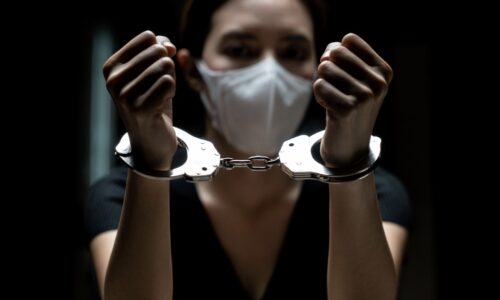 What is a Gross Misdemeanor? 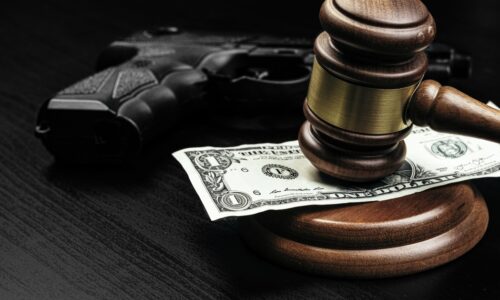 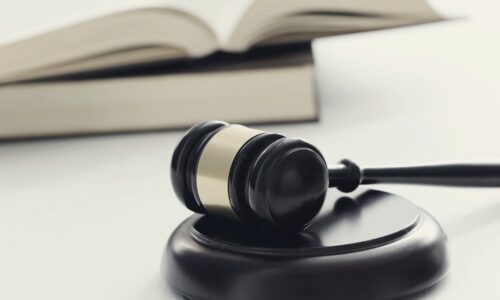 What to Know Before Becoming a Lawyer